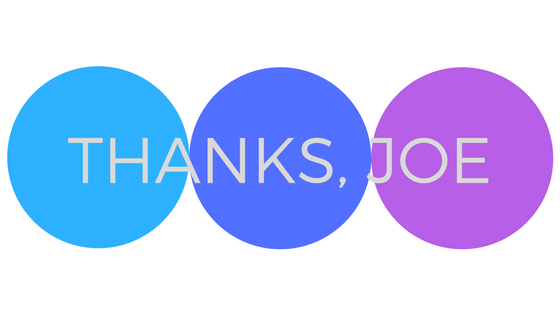 Like many Salesforce developers who rely on MavensMate on a daily basis, we were surprised to visit http://mavensmate.com/ a few weeks ago and read Joe’s heartfelt message about sunsetting MavensMate. We’ve long been fans of MavensMate as we talked about in our posts on how to use MavensMate with Visual Studio Code and Sublime.

Open source software is a special thing, and it’s unique to our industry. It’s rare to see investment bankers investment bank on the weekends (well they probably do, actually, but not out of the delight of making strangers’ lives better).

Over the past six years, Joe Ferraro has been the engine behind an incredible gift to the Salesforce community. We are all lucky to have had the work he did on MavensMate. He was incredibly generous of his time and his talent. The end of his note is delightfully hopeful: “In the meantime, I’m thinking about my next open source project. I hope whatever it is, it’s 10% as fulfilling as the last 6 years have been.” We’re excited to hear that you’re thinking of what’s next, Joe. We know whatever you do it will be amazing.

MavensMate was special because it played nicely with so many IDEs. It allowed Salesforce developers to use modern tooling that developers could use on other platforms without being forced to simply use Eclipse. You could use some of the most popular lightweight IDEs like Sublime, Visual Studio Code and even Atom.

So, what is the state of Salesforce IDEs in the wake of this news?

Official VS Code Plugin from Salesforce

Joe mentioned the official VS Code plugin from Salesforce in his note. One of the nice things about this new plugin is that it’s developed and supported by Salesforce itself. It’s also SalesforceDX compatible. Though the Salesforce Development Tools for Visual Studio Code are still in beta and are not considered generally available, it’s still a great start and is a great place to see Salesforce and Microsoft partnering.

There are four key extensions in the Salesforce for Development Tools for Visual Studio Code Bundle. According to Salesforce:

And in general, Visual Studio Code is a great lightweight editor that we enjoy using at Blue Canvas. 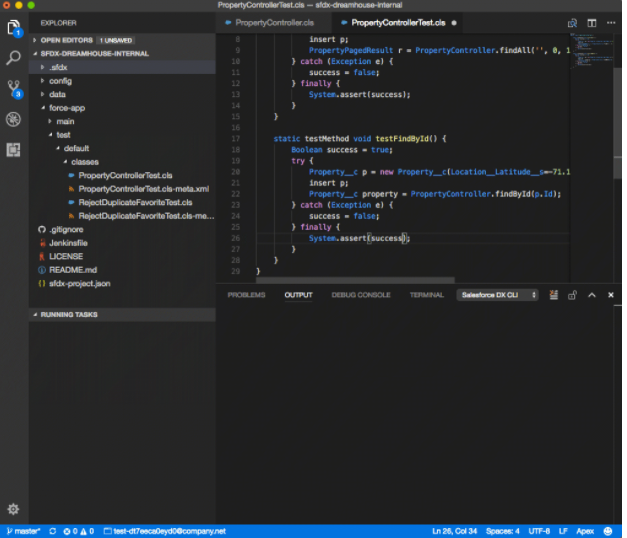 The Welkin Suite is a great option for teams that are looking for a commercially supported development environment. A full-time team of engineers are continuously adding new features and it comes with support for Salesforce DX.

We recently did a webinar with The Welkin Suite team that highlights both the benefits of The Welkin Suite as well as how you can use it with Blue Canvas to achieve continuous integration for Salesforce.

There are still other tools out there like Force.com IDE and Illuminated Cloud. However, with the sunsetting of MavensMate it remains to be seen how developers who prefer Atom and Sublime will be able to work with Salesforce.