Jira is a central hub for a massive number of software development teams. It’s the place of record for what work is done and, often, why.

Most of our customers use Jira as their system of record for their Salesforce application development. To make their lives easier, we’ve made it easy to link Jira tickets to deployments in Blue Canvas.  Teams want to be able to tie changes to their source code and Salesforce configuration to Jira because that’s where work is tracked.

As a user is creating a Deployment, they will see a new field alongside the Title and Description fields called Jira Issues. When you start typing the name or ID of your Jira issue in that field, we’ll auto complete for you so you can attach the Jira issue to the Blue Canvas deployment.

The Blue Canvas Jira integration captures basic details such as Issue Type (e.g., bug, story, task, etc.), Assignee (i.e. who owns it in Jira), Title, Status, and Jira ID (e.g. GC-2). The Blue Canvas Deployment status will also be updated and stored in Jira. When you need to attempt several deployments before your tests pass, each successive deployment will show up in the Jira with various statuses. You can even attach multiple Jira tickets and edit or add them to Deployments after the fact.

Jira and the Blue Canvas Philosophy

Our Jira integration is an expression of our larger philosophy of creating great developer and admin experiences for Salesforce that “just work”. Our goal is to remove complexity so that you can focus on building performant, useful applications.

The Jira integration is designed to be quick and seamless so that you can document as you work. No more jumping between Jira and Blue Canvas, no more using spreadsheets to keep track of changes.

Now your two most important systems for Release Management can communicate in real time with minimal overhead. This brings business requirements one step closer to the code and configuration changes required to satisfy them, which makes business users and developers happy.

Is there a better way to do Salesforce change sets? 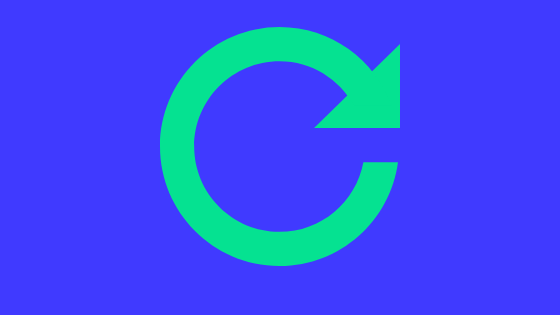 Best Practices
Refresh Your Metadata Not Your Data

How to keep your orgs in sync without having to reupload your data in your sandboxes.