Why We Started Blue Canvas

Our CTO, Alex, recently wrote an email to the company as part of our 2021 kickoff. Given that it nicely summarizes so much of what we try to do with our product, we thought it might be nice to share with you all here. 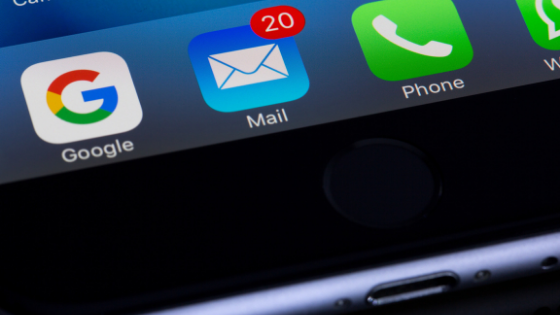 When Marc Benioff started Salesforce, there were a lot of CRMs. But none of them fit his vision of a CRM that was a delight to use. More than 20 years, billions in revenue, and hundreds of thousands of jobs created later, I’d say he succeeded.

Why? Along the way, Salesforce stumbled into the creation of a developer platform that was decades ahead of its time. A lot of “innovative” ideas that are catching fire today were actually part of the Salesforce platform back in 2006:

And yet the one thing that’s always been missing is world class developer tooling. Millions of incredibly skilled software developers are stuck using tools like Ant, change sets, or clunky enterprise software. These developers and admins are spending hours a week doing manual tasks like deploying field level security. They spend hours every month using email, spreadsheets, and clunky tooling to communicate about what is going into the next release instead of leveraging slick developer loved workflows like pull requests and code reviews.

Most annoyingly they do not have a delightful developer experience. It’s as if all these Salesforce developers are stuck using Oracle level tooling!

Salesforce DX tried to fix this but it has not lived up to its promise. The tooling feels half baked - everything is command-line oriented and doesn’t fit into Salesforce’s smart “clicks not code” philosophy or DRY principles. Scratch orgs are incompatible with sandboxes and production orgs, defeating their purpose.

An ecosystem of tools has emerged to work on this, but none delivers a truly world class developer experience. They are clunky, manual, and unintuitive. Many are built on first generation technology or on Salesforce itself.

How do we do this?

We are still at the beginning of our journey but our Git-oriented solution has us on the path to achieve this level of delight. Our customers seem to agree. Thank you for all of your hard work and dedication in 2020. Let’s go in 2021! 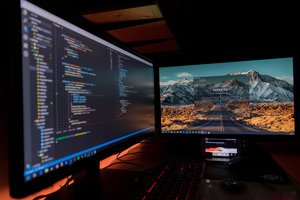 A list of all the best blogs, podcasts and other resources for Salesforce developers. 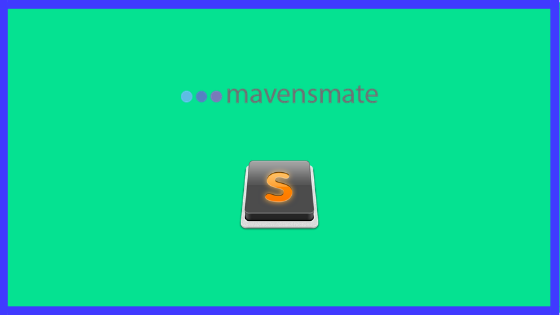 How to set up MavensMate with Sublime Text. 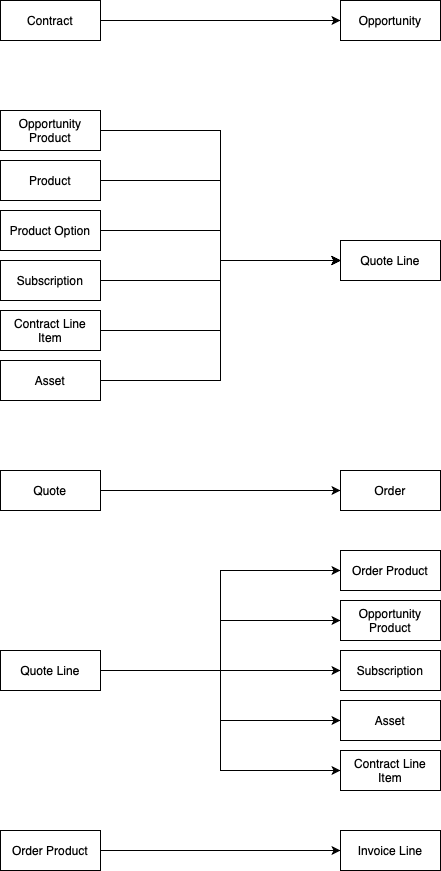