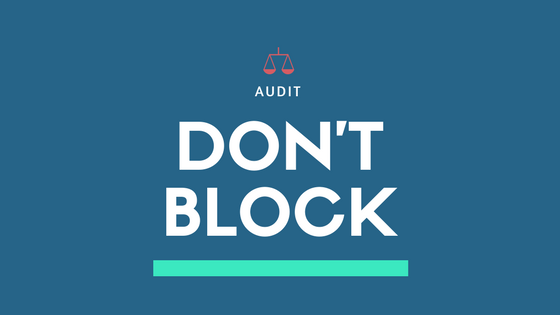 Speed is paramount for any business. But so is stability and quality. Often, it’s difficult to maximize both of these objectives simultaneously. To move fast you have to remove roadblocks including bureaucratic checks with and heavy process. Maintaining a high quality product with few bugs and high availability may require you to implement some speed bumps for your team.

This is a healthy and normal dynamic that every business faces. It’s especially acute for Salesforce development teams because Salesforce is built for speed but not always for quality. With their clicks not code philosophy, it’s relatively easy to build new features. But because Salesforce deployments are so difficult, you often find yourself going slower than you want. Likewise, because Salesforce lacks a source control system, it can be difficult to ensure that your code is of the highest quality.

Source control was the solution, not draconian permission limits.

We were talking to one of our users the other day about this very tension. He said something really wise: we are using Blue Canvas so we can audit but not block our users.

Intrigued, I asked him what he meant. He continued:

As a fast growing startup, they optimize for employee empowerment. They work diligently to ensure that everyone has the tools they need to get the job done and do what’s right for their customers. They trust their employees. And this is a great thing. But with nearly 20 different employees with admin access to their Salesforce instance, all this freedom can get a bit unwieldy. They had to think about how to ensure that their Salesforce devs and admins are empowered to do what they need to do while also maintaining some semblance of process and order. How do you make sure one user isn’t overwriting another or making breaking changes that affect other users?

They considered locking down their environment and preventing users from having as much freedom to make changes. But this didn’t feel quite right as it would limit their employees ability to just get the job done.

They soon realized that the real problem was a lack of visibility into what was happening in their Salesforce development pipeline. Source control was the solution, not draconian permission limits. Then they found Blue Canvas and saw that they could install a complete audit trail in Salesforce with only 4 clicks. No one had to learn any new process and no one needed to have their permissions taken away. Now the business had clear, up-to-the-minute logs of what was changing in Salesforce over time. This gave them the confidence that code quality and reliability would remain high while continuing to empower and trust their workers to just do the right thing as quickly as possible.

Do you have an audit trail in Salesforce? You can set one up in just 4 clicks with Blue Canvas.