2017 was a big year for Blue Canvas. It was our first full calendar year in business and we learned so much from our customers. Early this year we released our Salesforce-specific source control product which automatically checks declarative changes into a Git repo. A bit later we released Deployment Requests in beta and then moved them to GA to enable Salesforce developers to deploy without change sets. We raised a round of financing and hired a team to continue our mission of making Salesforce developers’ lives better.

We are also proud to have shared so much of what we learned on our blog. Sharing info via a blogs can be a bit tricky though. Typically you end up with a list of posts that run in chronological order and after a while, some great content gets buried in a long list. If you’re as busy as most of our readers are, you might miss out on a lot of good ideas.

To help with that, we’re going to highlight a few of the best posts from 2017 that you may have missed. We’ve deliberately selected posts which we think are likely to change the way you think about developing on the Salesforce platform and which contain practical advice for moving towards a better Salesforce development practice.

What to Do Without MavensMate? One of our most read blog posts of 2017 was this post on using MavensMate with Visual Studio code. Then in late 2017, Joe Ferraro announced that he was ending support for MavensMate. This was a devastating blow to the community, but he left us in good hands as Salesforce announced an integration between Salesforce DX and Visual Studio Code. In this post we cover how to set up the DX integration with Visual Studio Code in detail. This is a great introduction for people who want to get started with Salesforce DX in a practical and hands on way as well.

How to Use Salesforce DX 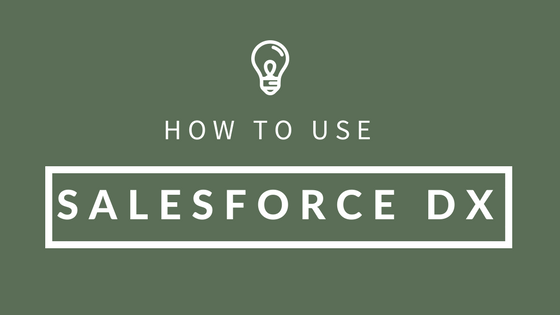 The number one topic on people’s minds this year was Salesforce DX. Announced in 2016, we got more details about it in 2017 at TrailheaDX and Dreamforce ‘17. Late last year, we announced an integration that allows you to leverage Salesforce DX with minimal overhead or command line training. This is a great companion piece to our post on DX and VS Code for anyone who wants to get started with DX in 2018.

Debugging on a multitenant architecture is tricky as many Salesforce developers know. But this post walks through Bryan Leboff’s excellent Dreamforce talk on debugging and gives you the tools you need to debug more efficiently in Salesforce.

Setting up Sandboxes for CI CI is a huge topic for Salesforce developers. More and more teams are looking to implement it as DX matures. This blog post from February walks through the best ways to set up your sandboxes for success with CI. It includes diagrams and best practices for teams of all sizes. And this post walks through how to actually set up your team for success with CI and Blue Canvas using Git. We love learning from our customers. In March, one of our customers told us something that we had not articulated yet: he loved using us because he could refresh his metadata without messing up his test data. So we interviewed him and wrote this blog post on how to refresh metadata in Salesforce with Blue Canvas. You can learn how to make deployments faster and smoother by keeping metadata in better sync while not having to worry about costly and time consuming test data setup.

Empowering Your Team with Better Auditing Another great lesson we learned from a customer came in May. He said that before implementing source control with Blue Canvas, they had all kinds of restrictions in place on developers. This was annoying and time consuming but they had to do it because they had no recourse if things went wrong. Once they implemented source control, they could give their team more freedom to work because they were confident that they could always roll back or audit changes. Learn more about how they learned to audit rather than block their developers.

Getting Paid to Learn to Program 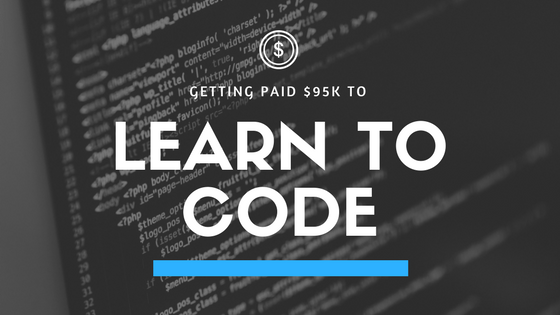 One of our most popular posts (and personal favorites) came when we thought about what the best way might be to get more people to learn technical skills. Salesforce is, as usual, way ahead of the curve on this in their creation of a powerful development platform with lots of easy entry points. Because the declarative side of Salesforce flows so nicely into the code side, it’s easy to imagine someone starting as a business analyst or admin and becoming a developer without ever having to go to a code school or college.